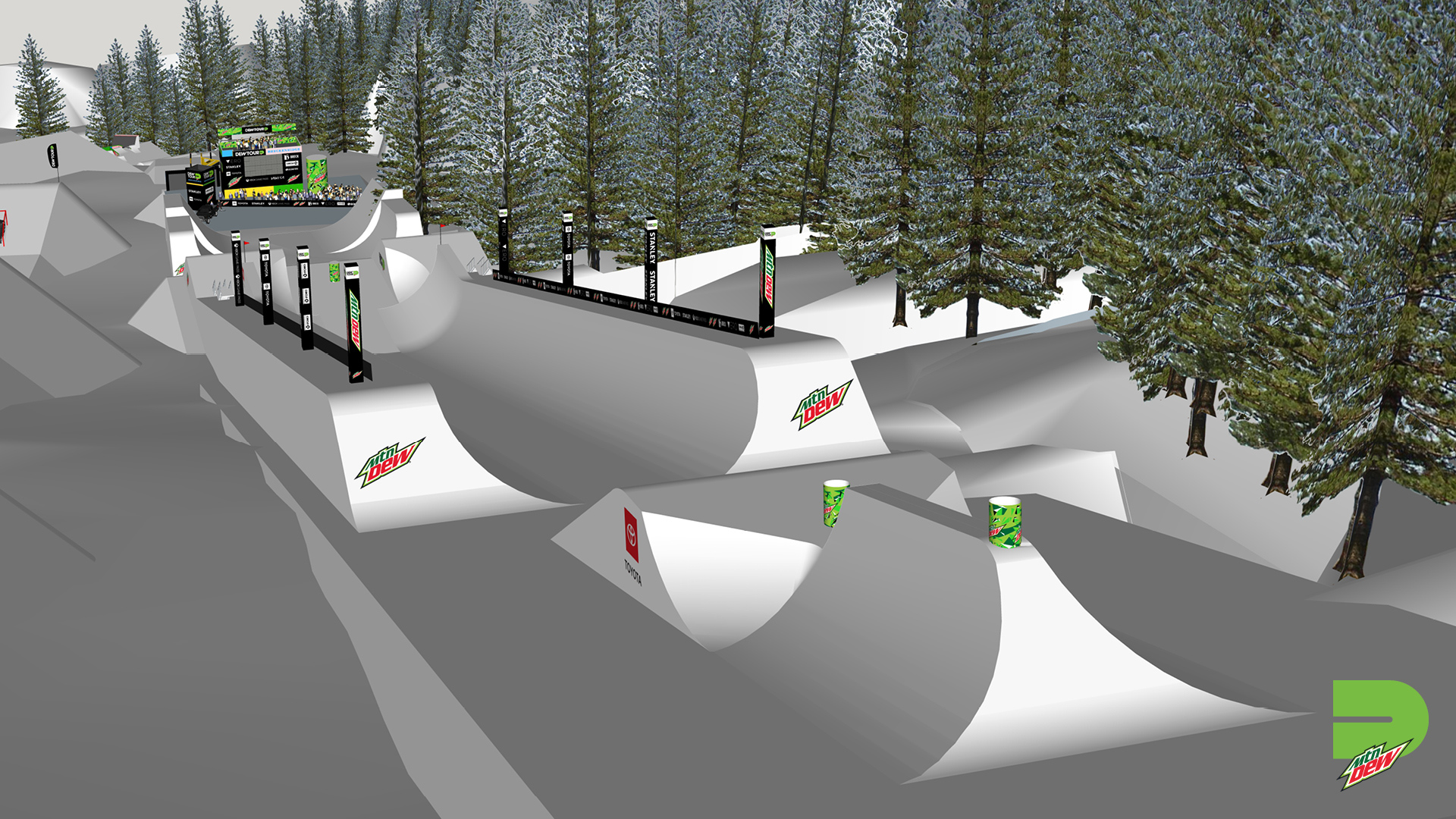 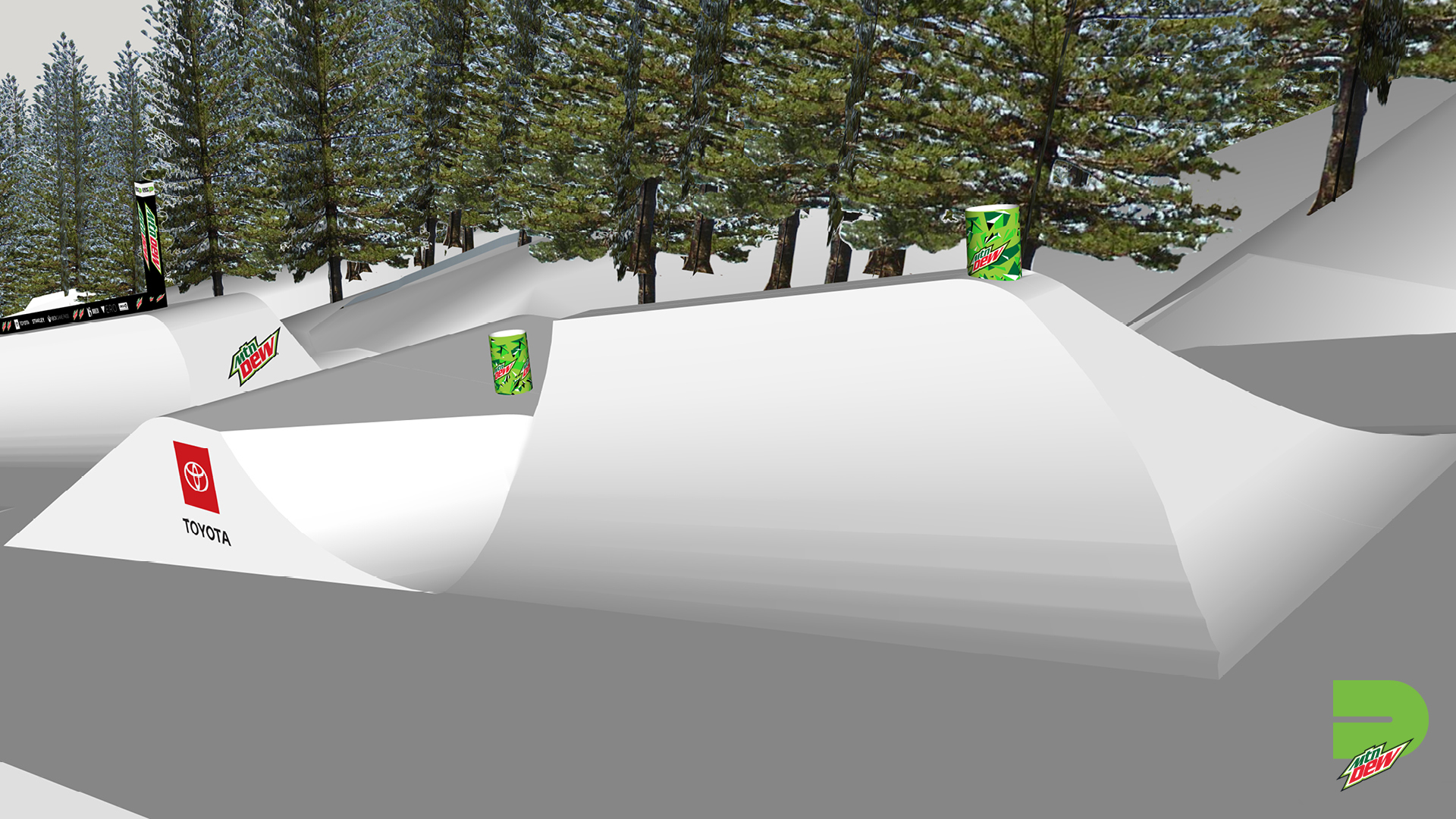 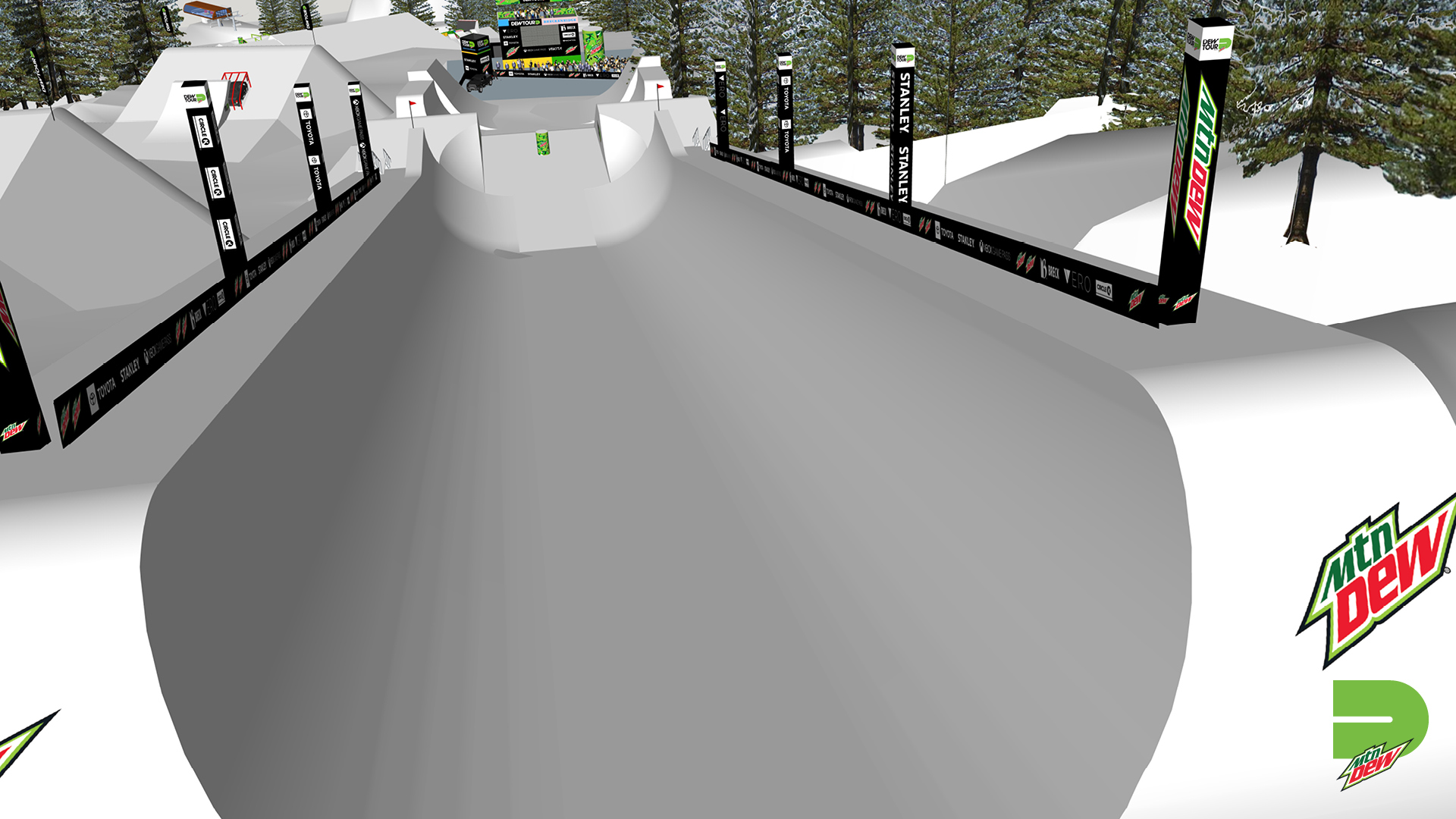 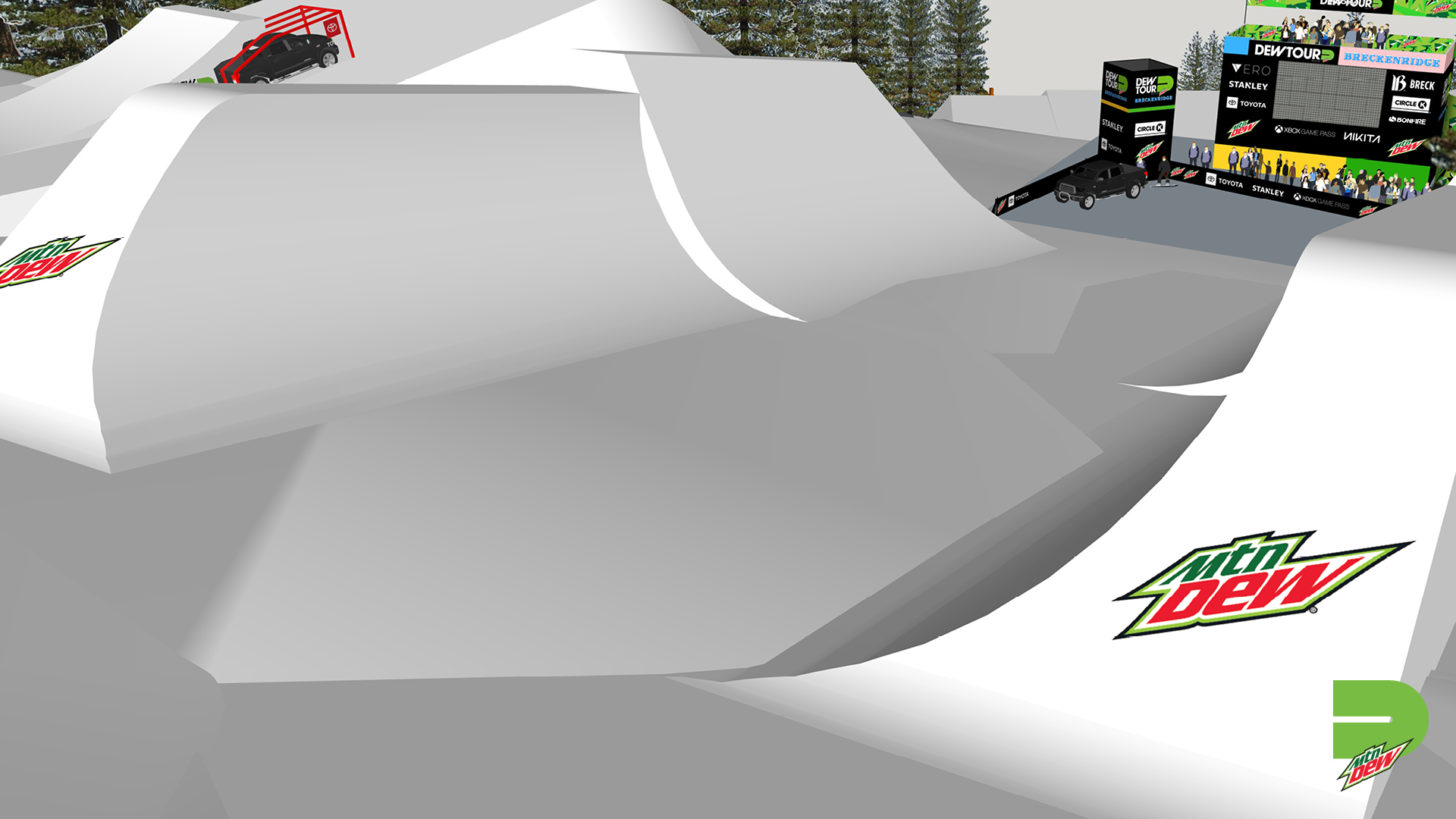 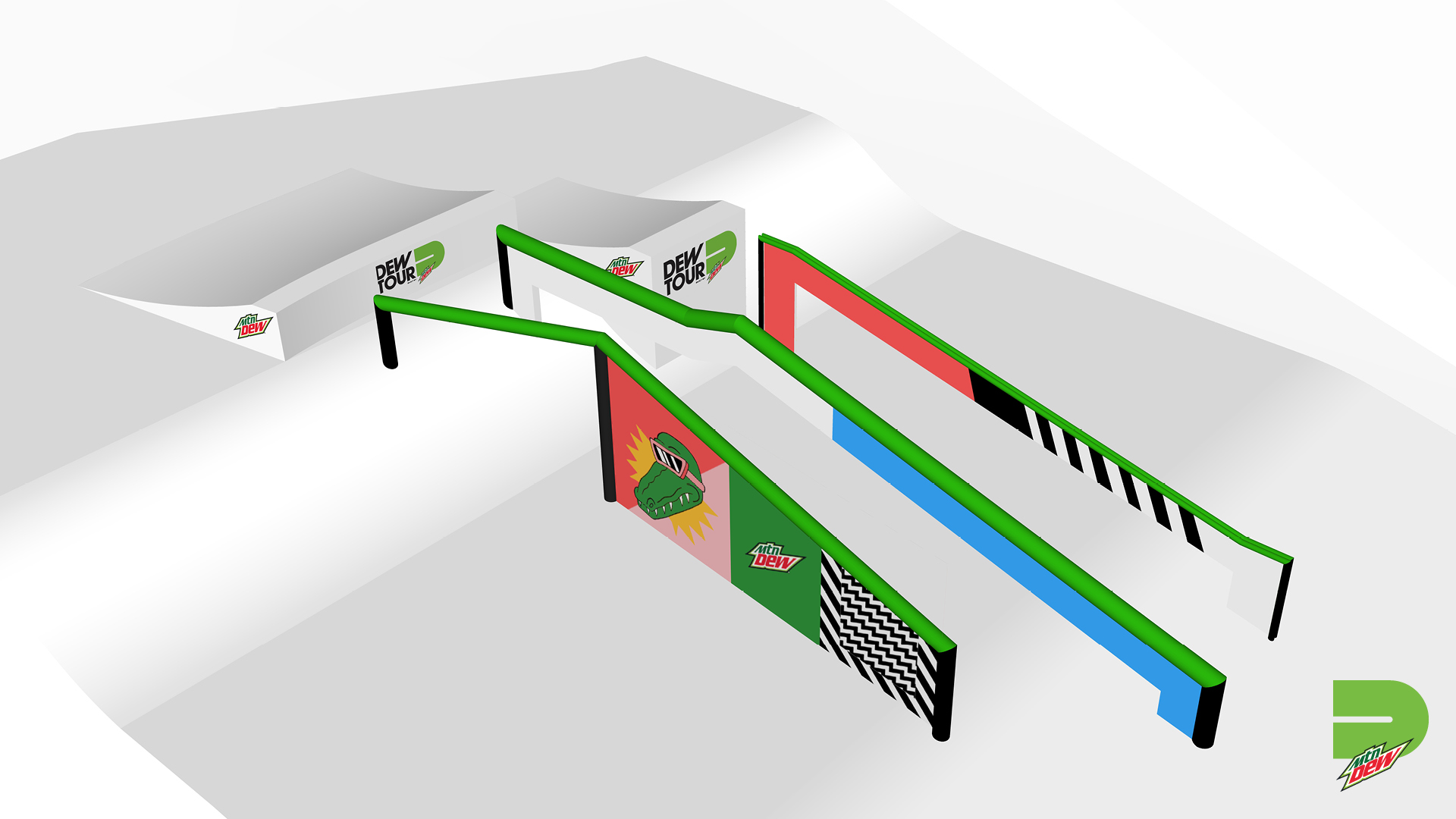 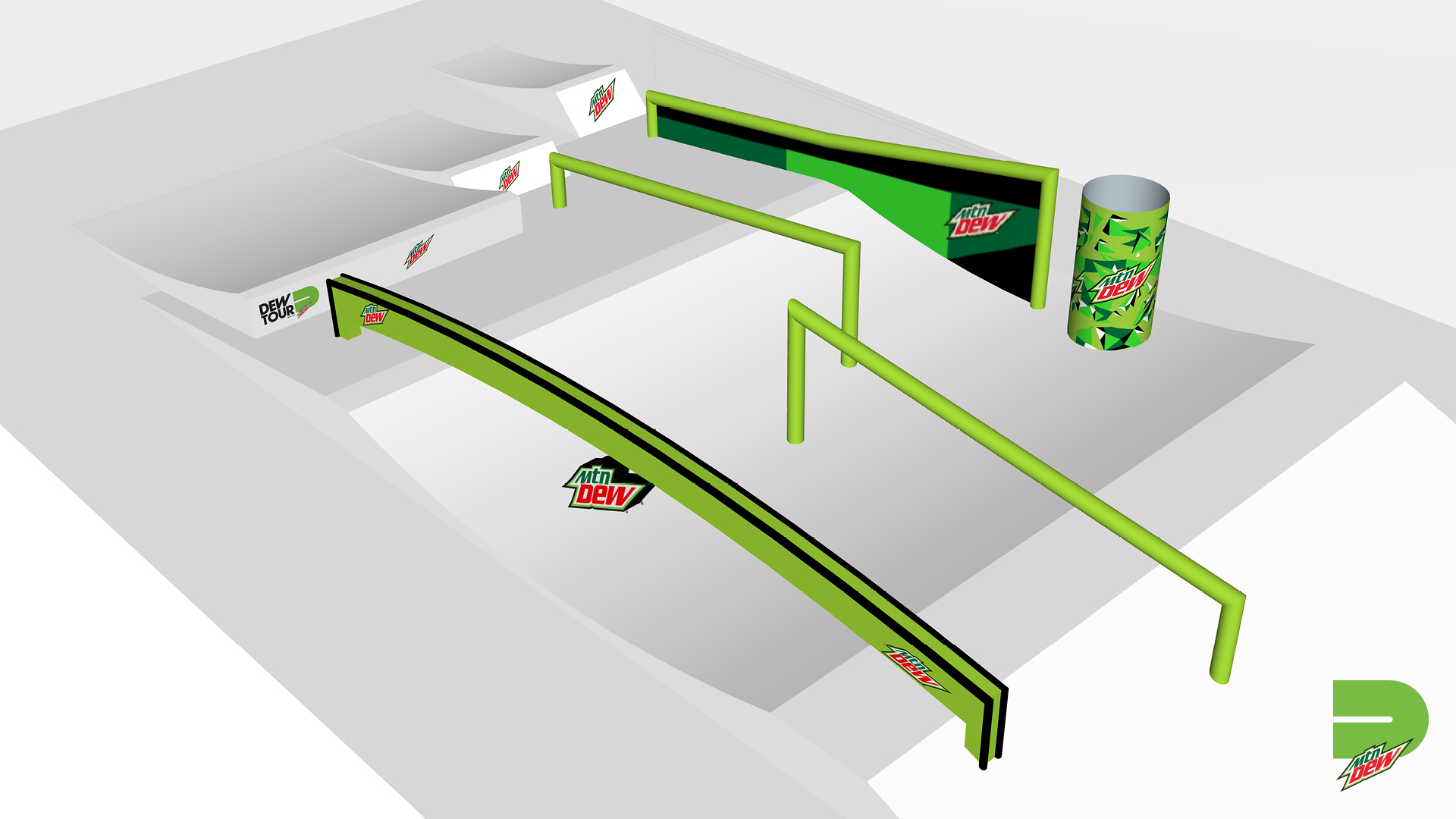 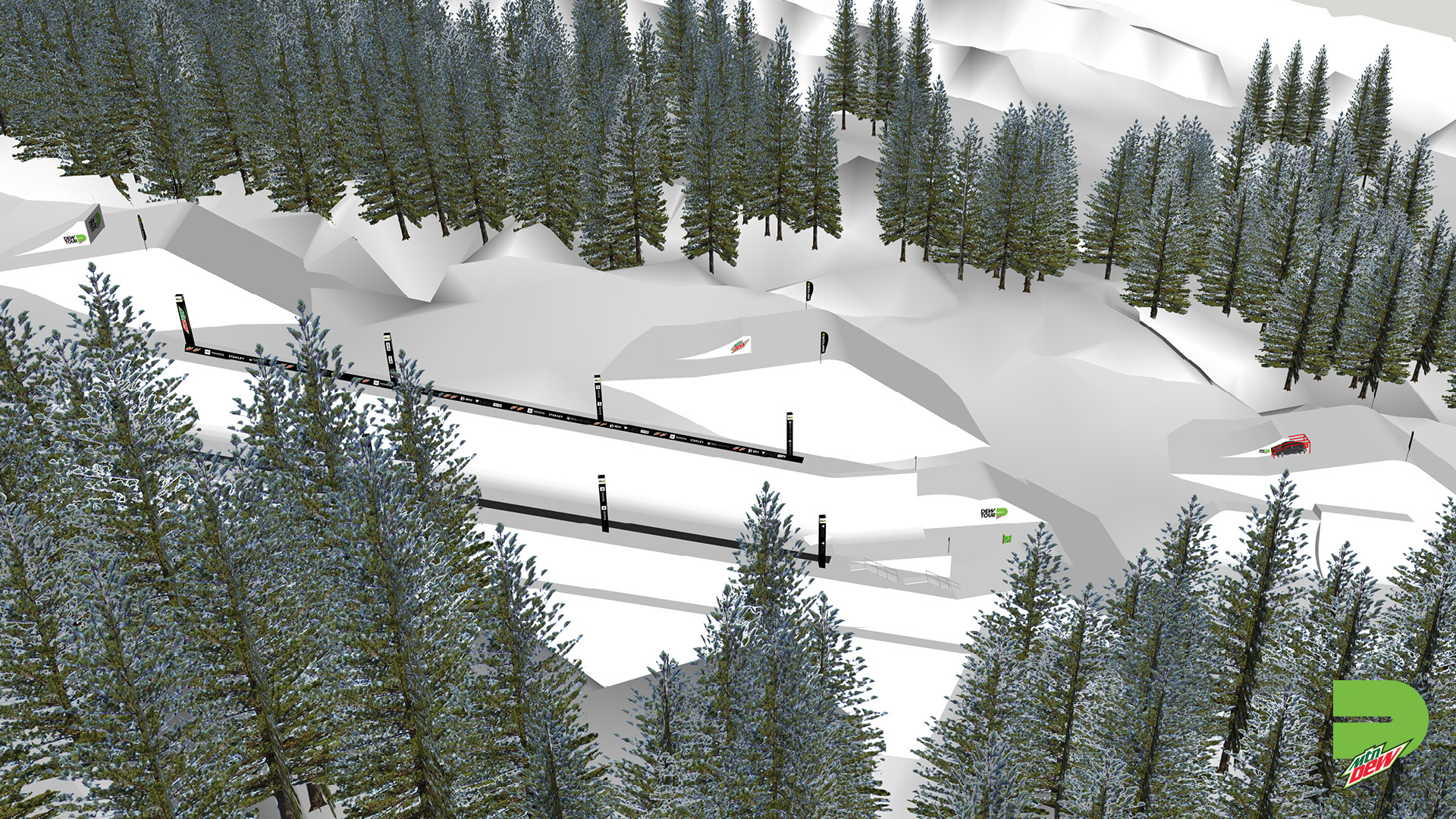 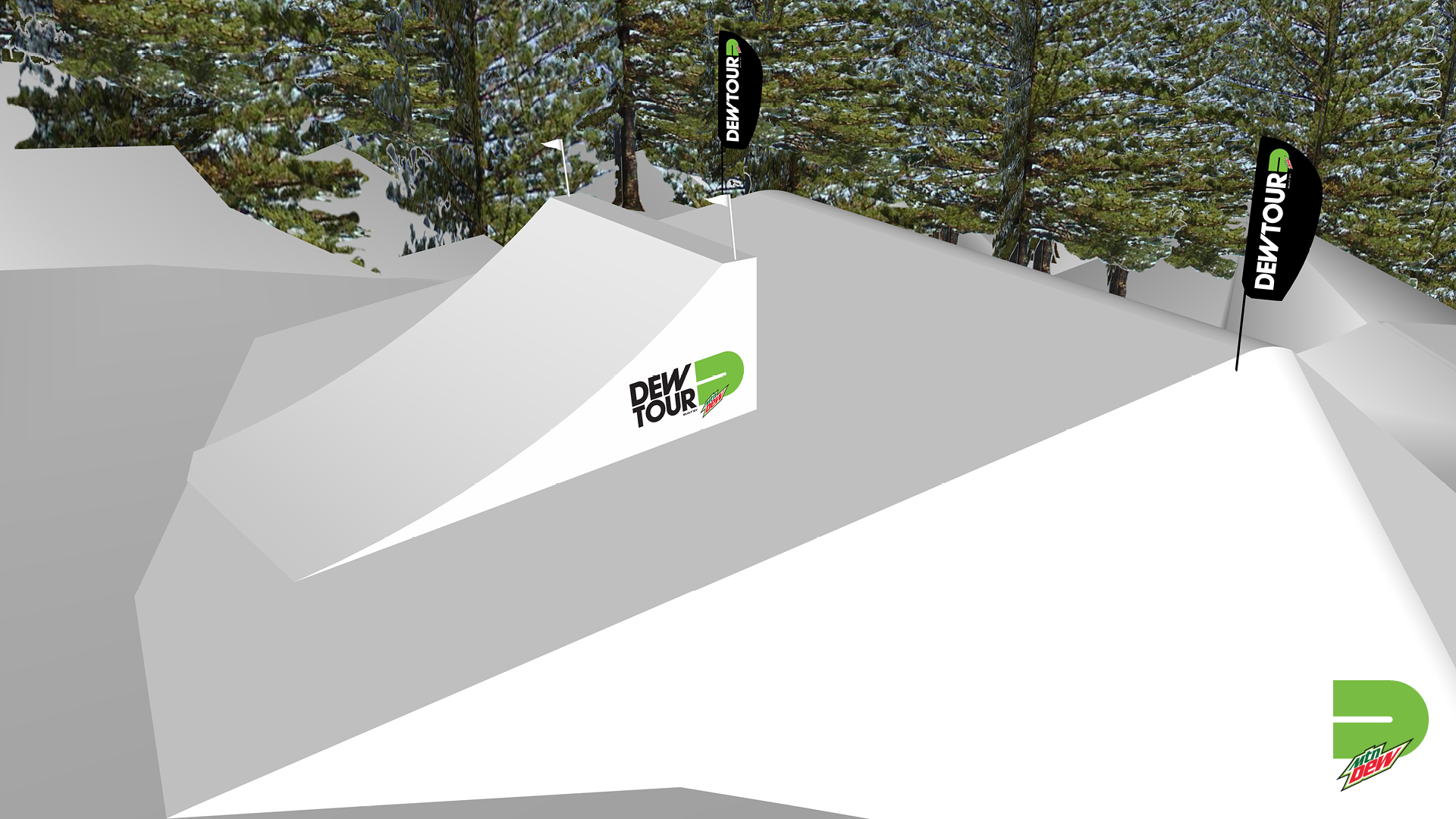 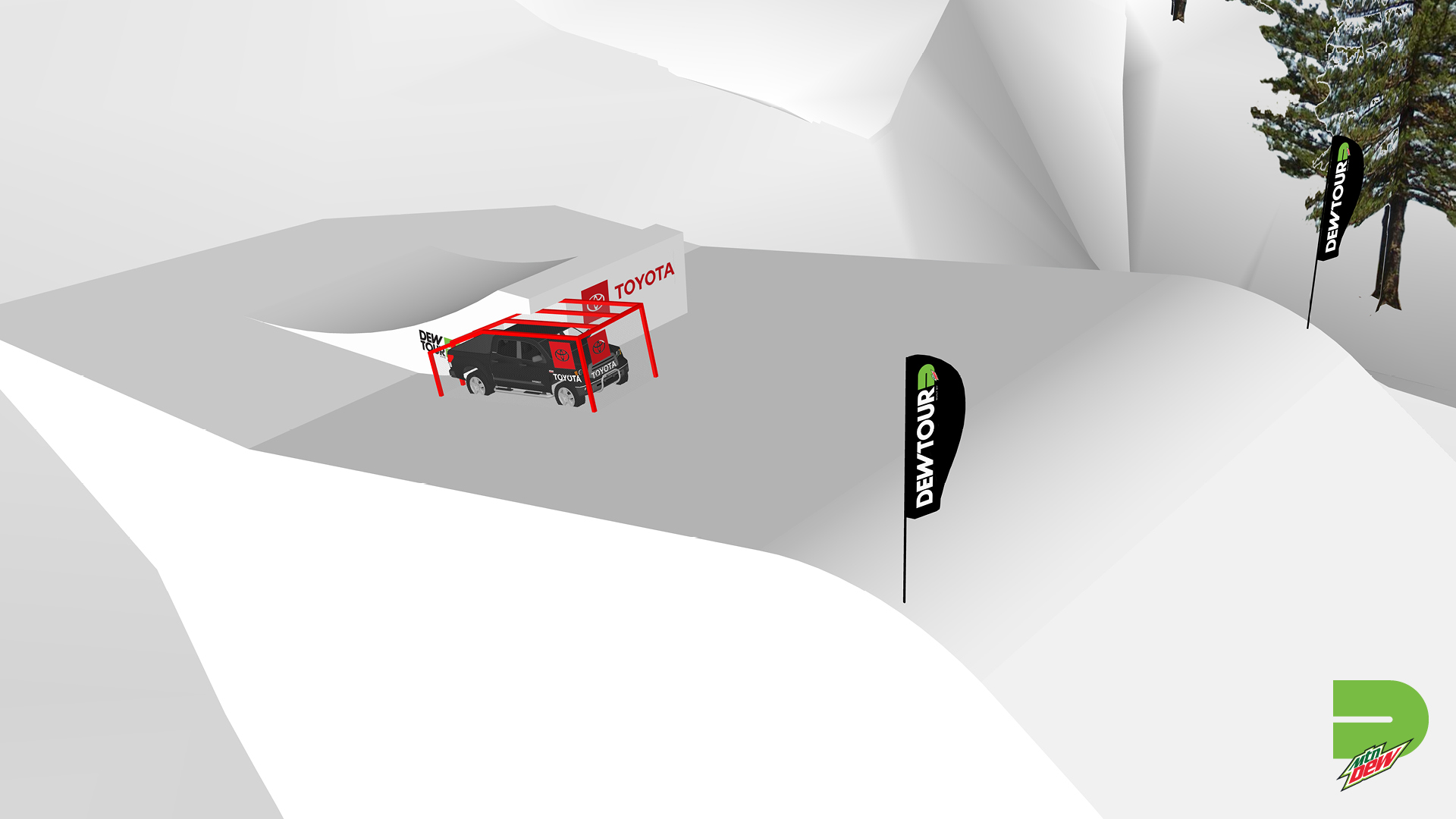 Dew Tour returns to Breckenridge Ski Resort in Colorado December 13-16, where it will showcase the world’s best male and female skiers and snowboarders in both individual and Dew Tour Team Challenge competitions. The athlete roster is stacked with Pyeongchang Olympians, including 35 medalists combined from both the Olympics and Paralympics.

After last year’s Dew Tour serving as an Olympic Qualifying event, fans and athletes will see the upcoming event creatively showcase its unique and progressive competition courses. This year’s Superpipe course has been reinvented, offering a variety of freestyle elements, creating a longer, more diverse competition.  The Slopestyle course is broken into two sections, Jibs and Jumps. Scroll through course preview graphics in the gallery above!