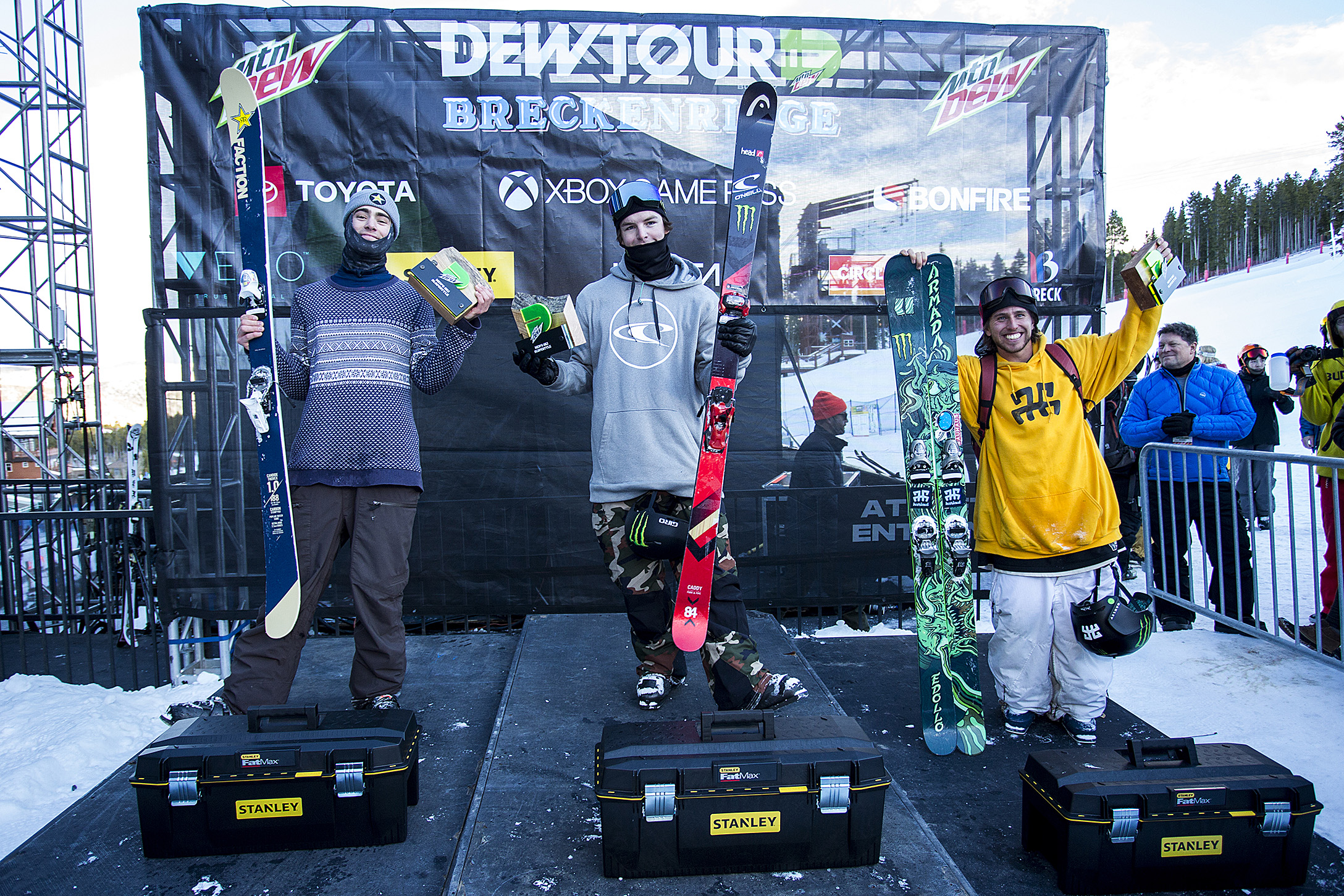 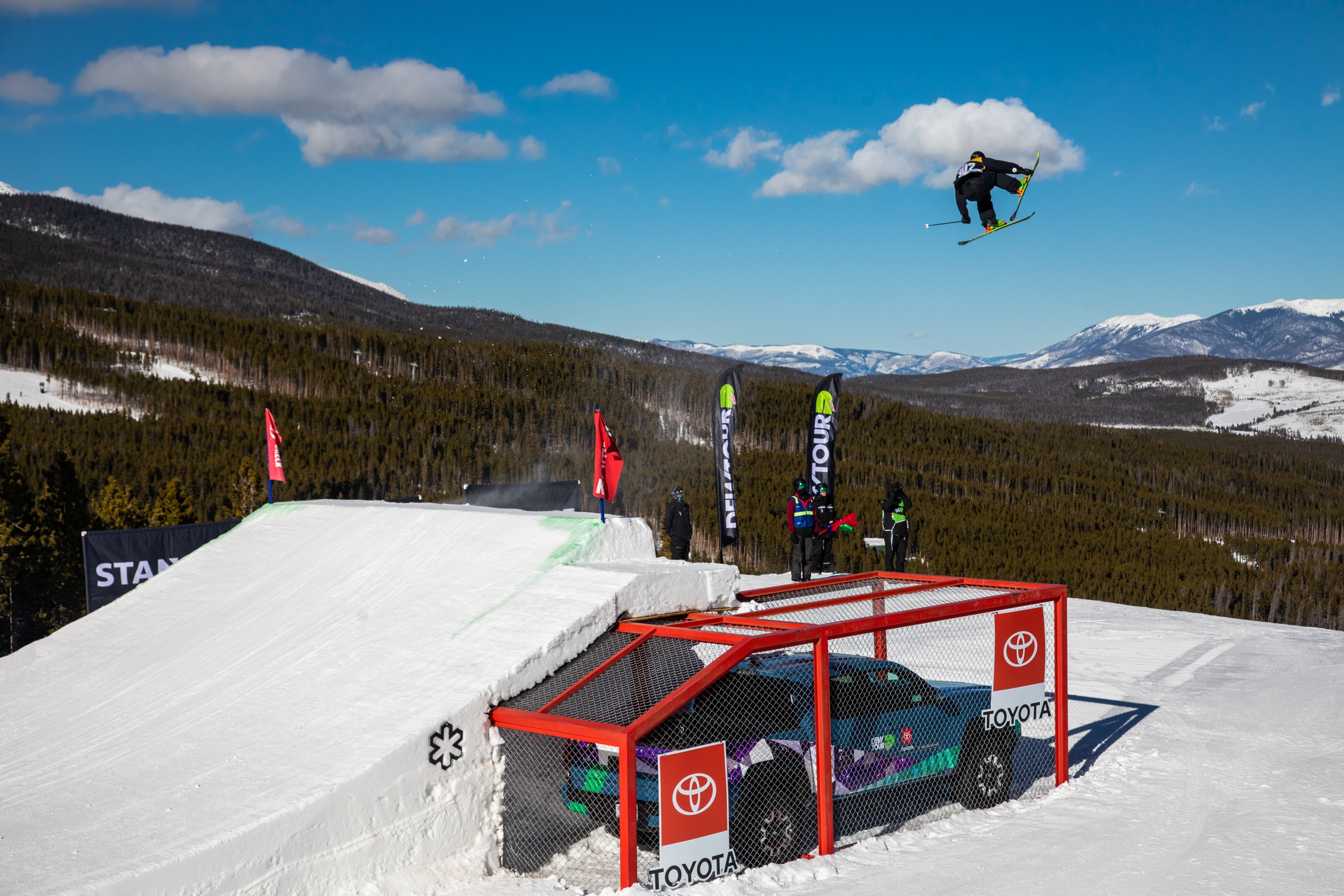 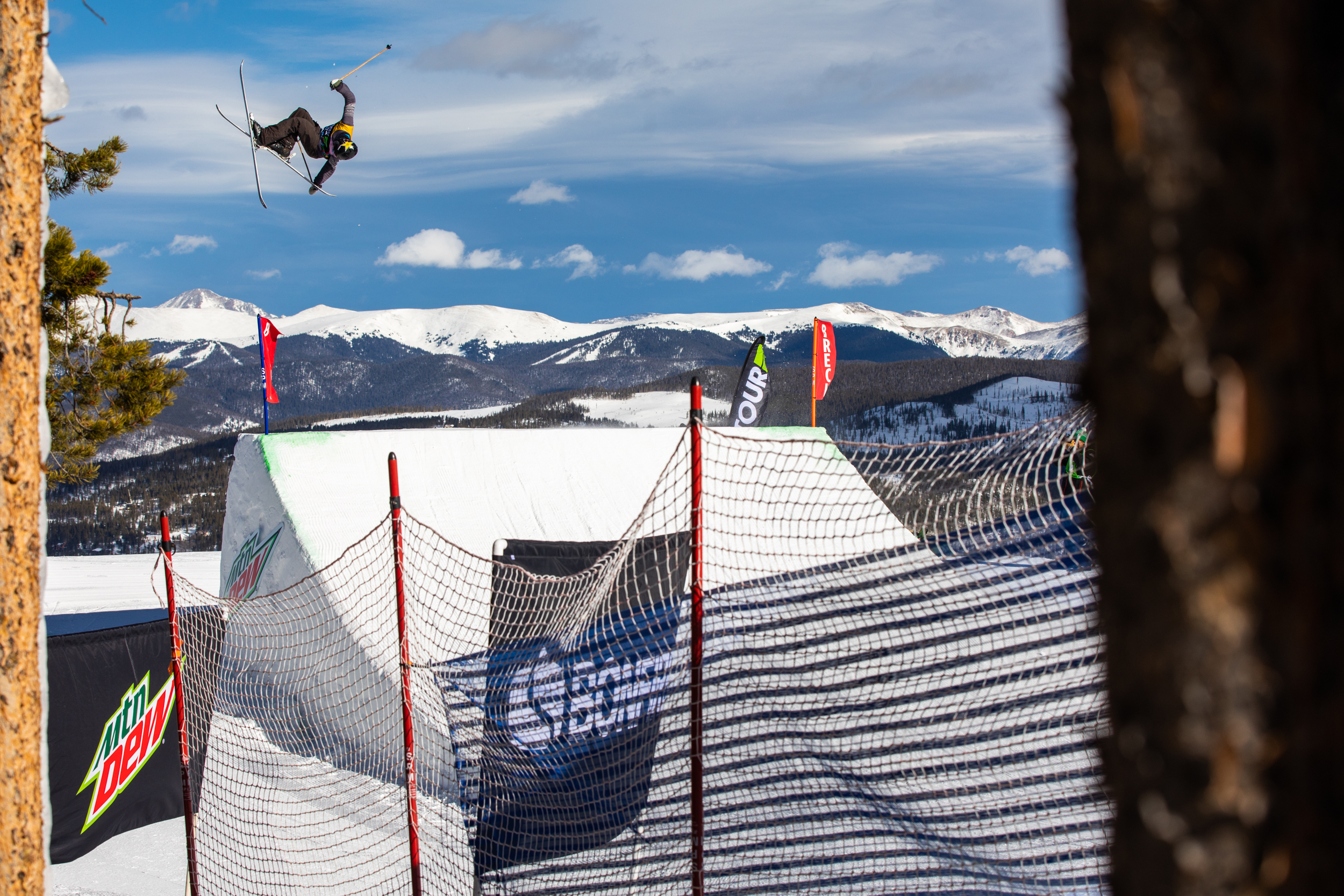 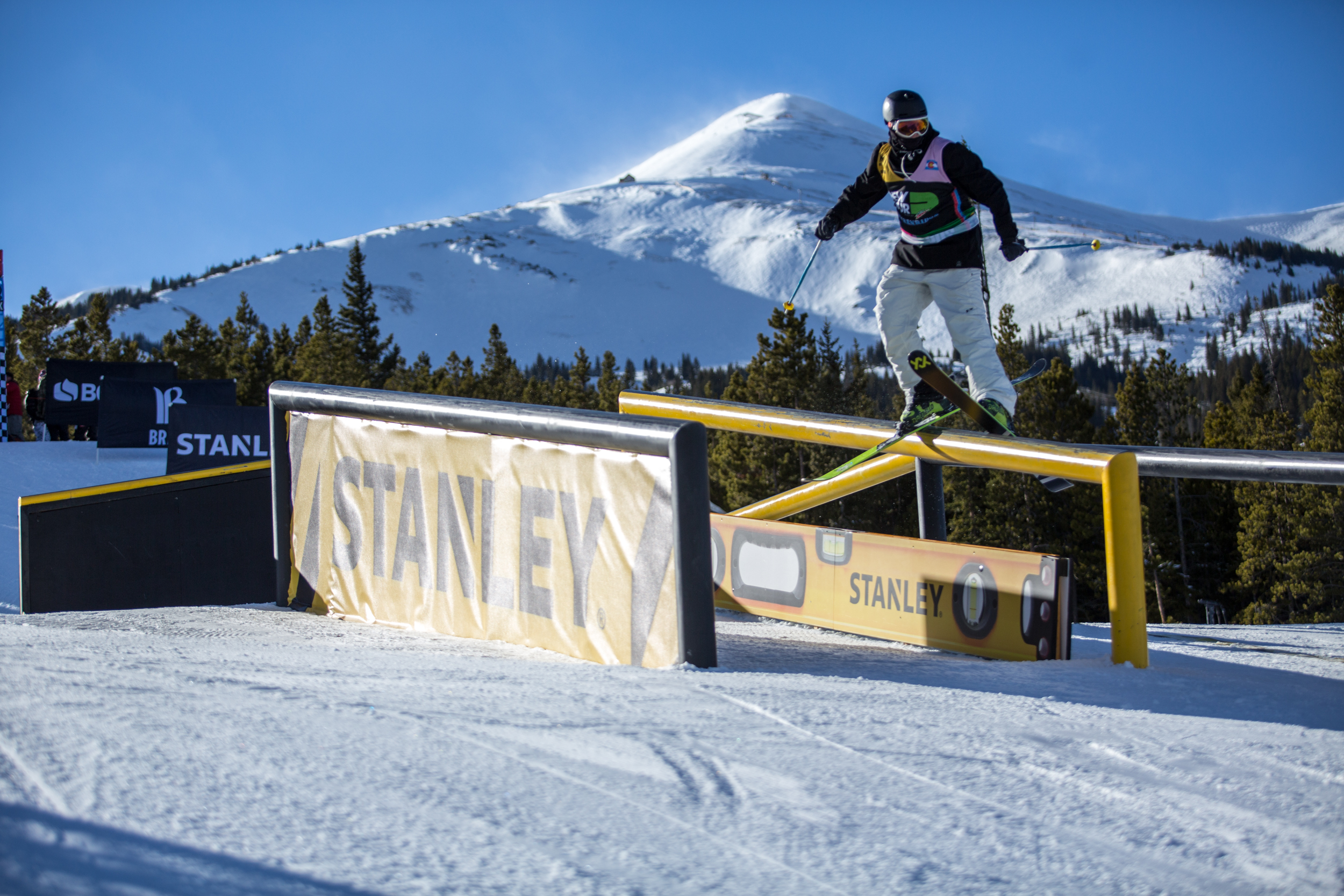 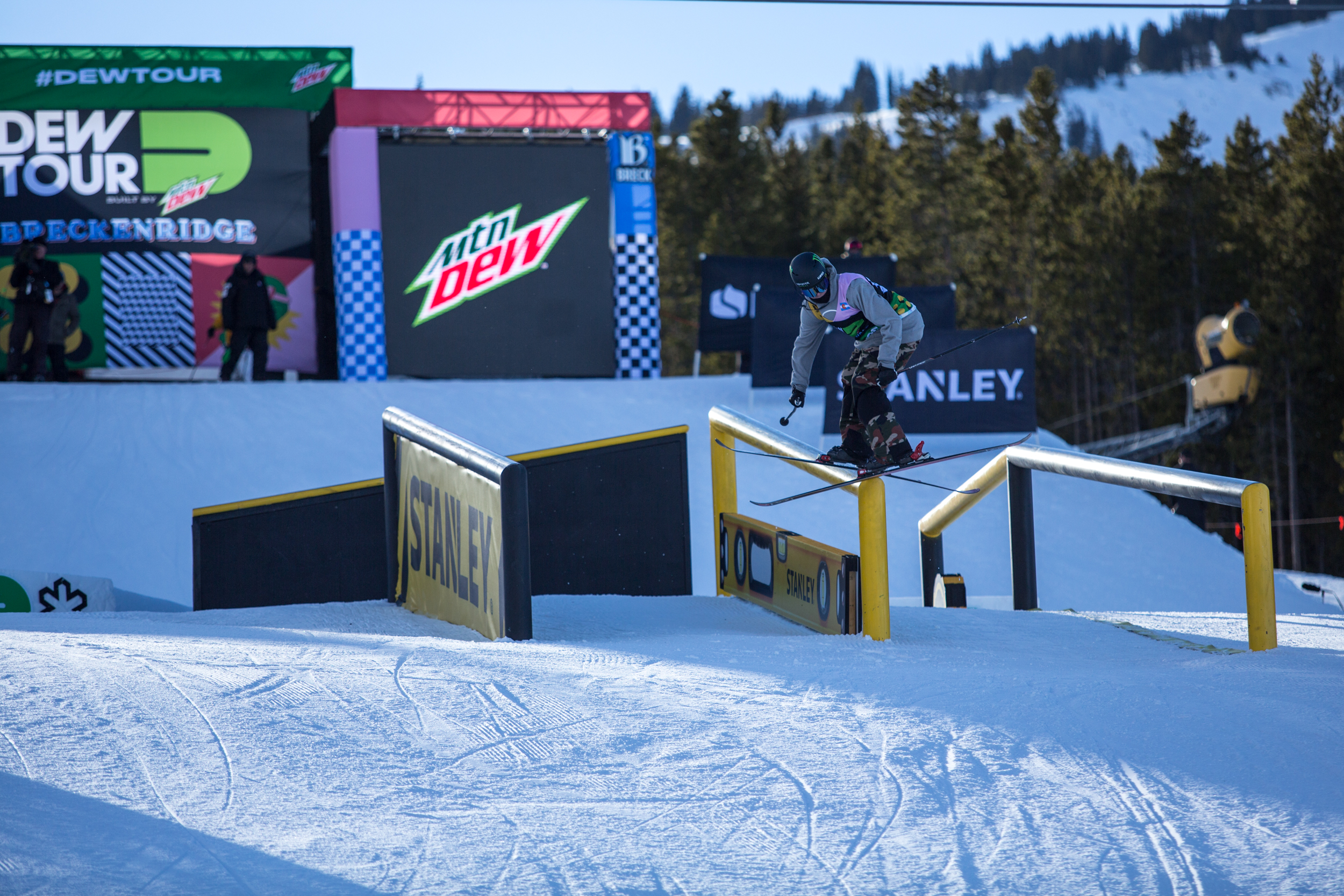 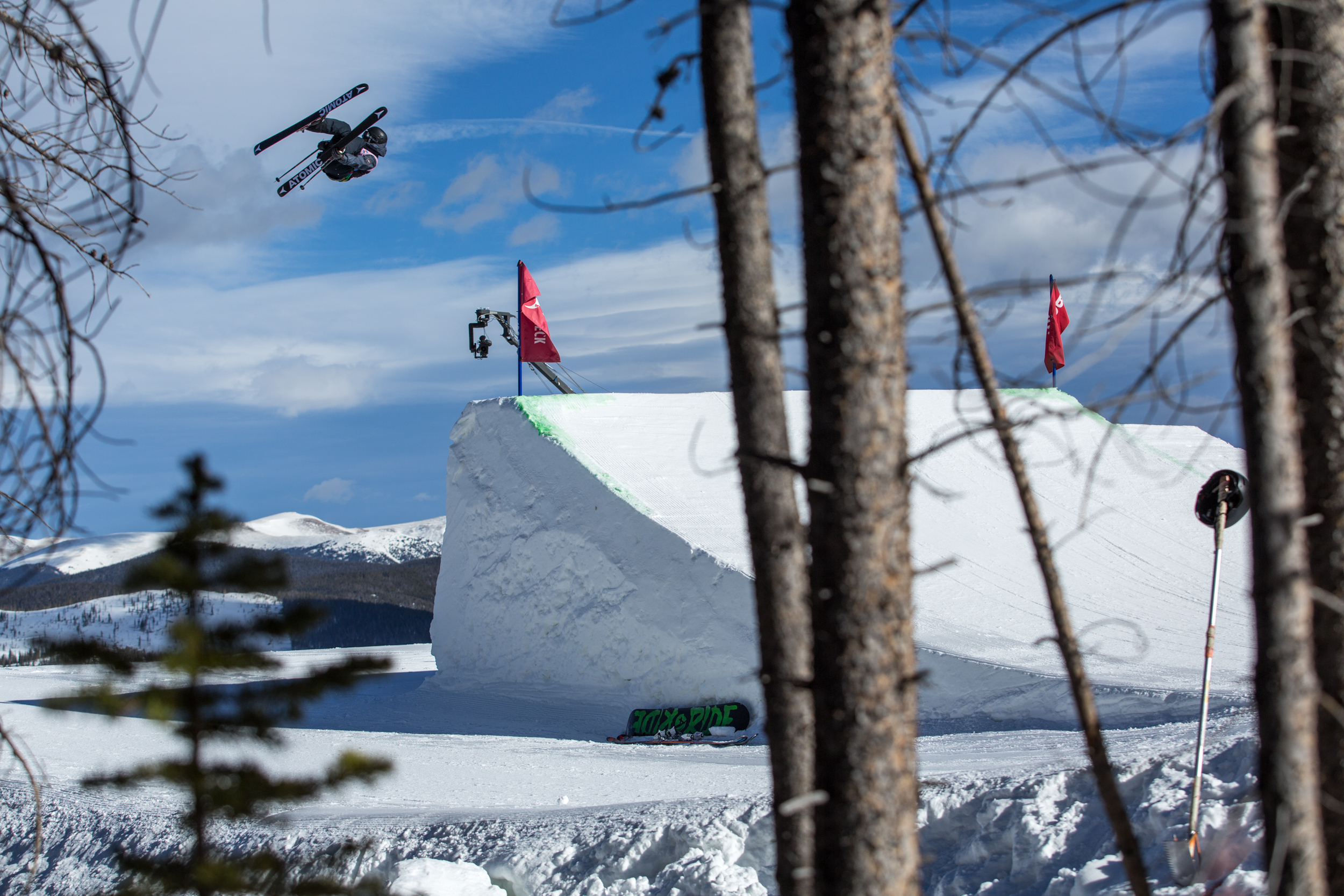 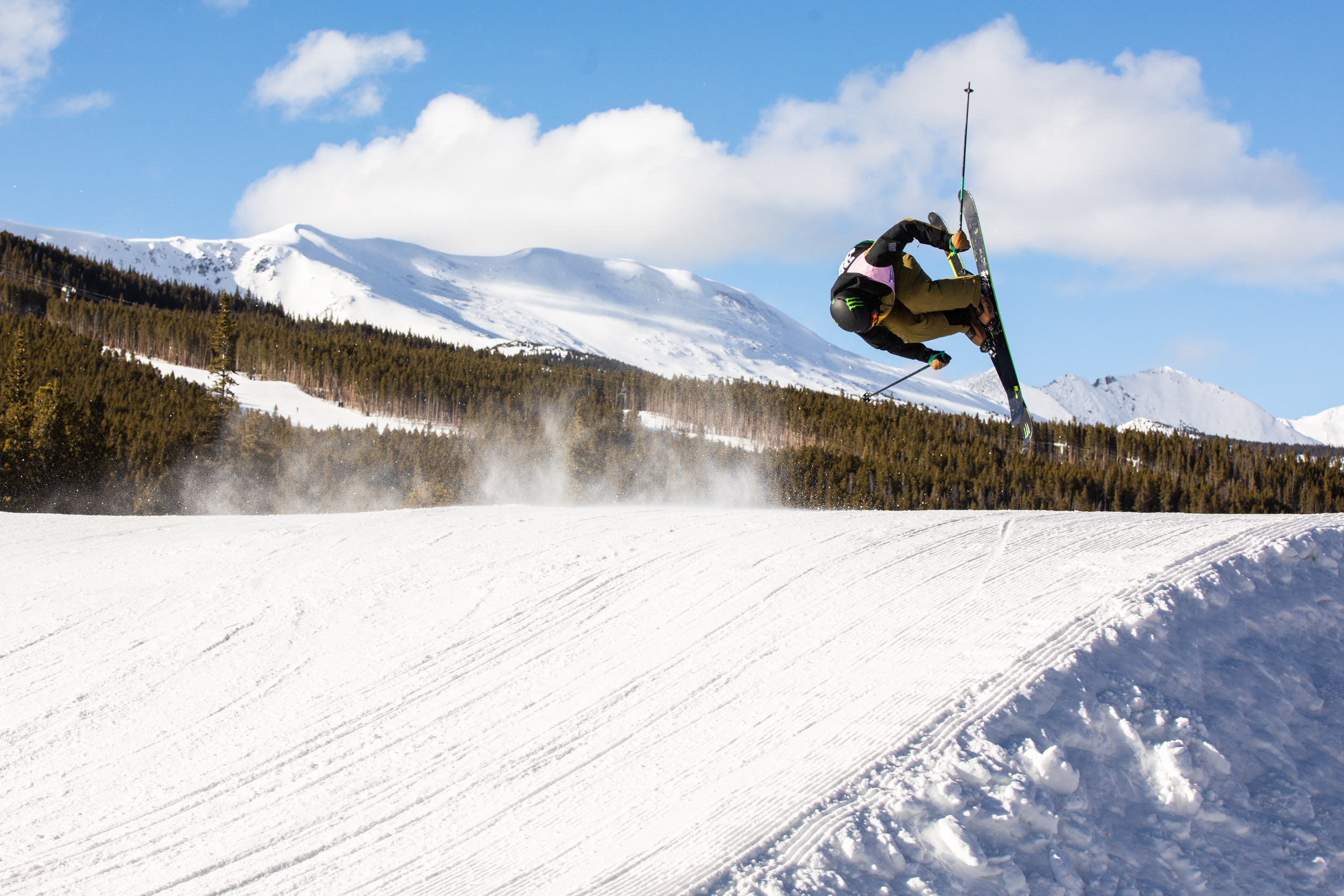 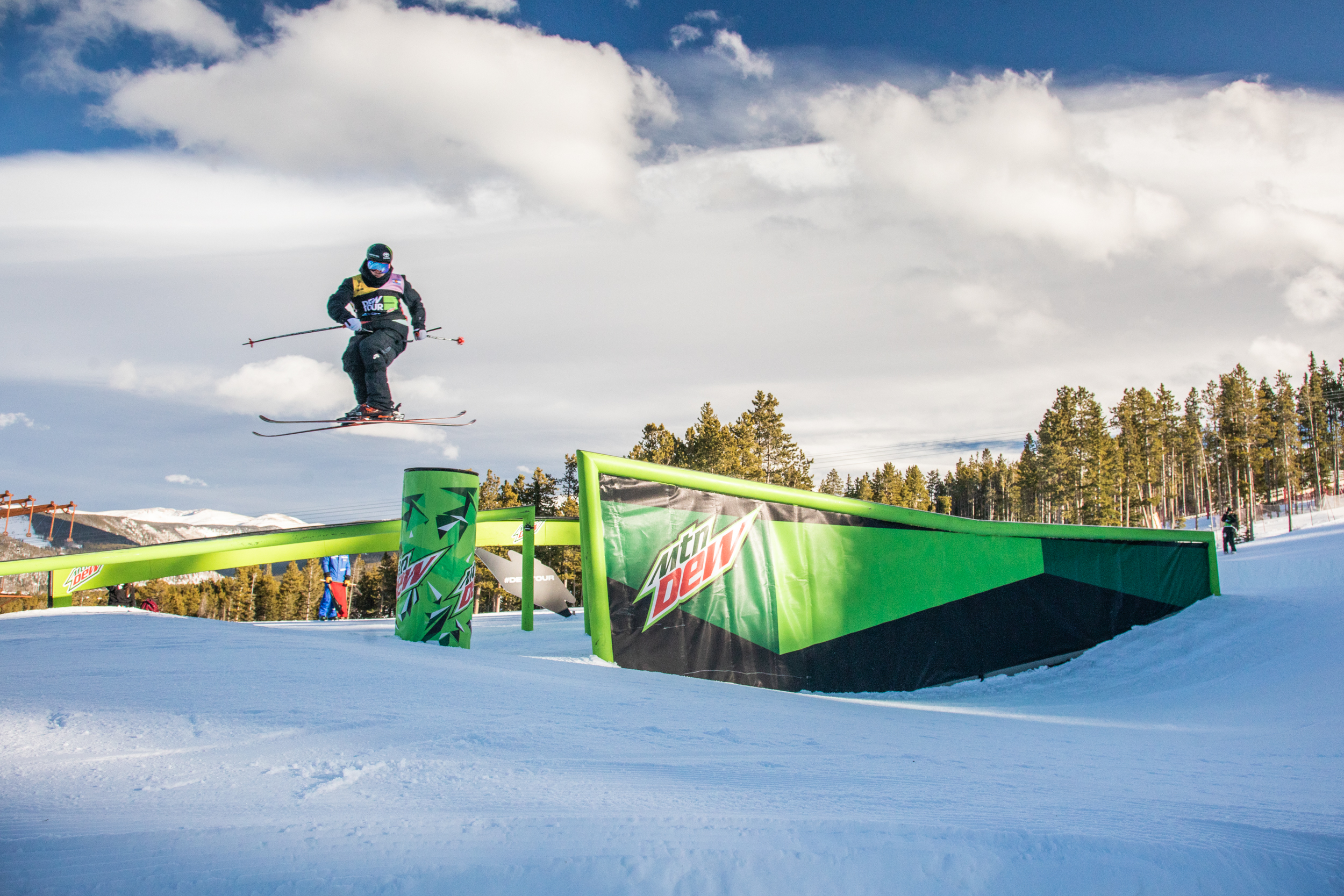 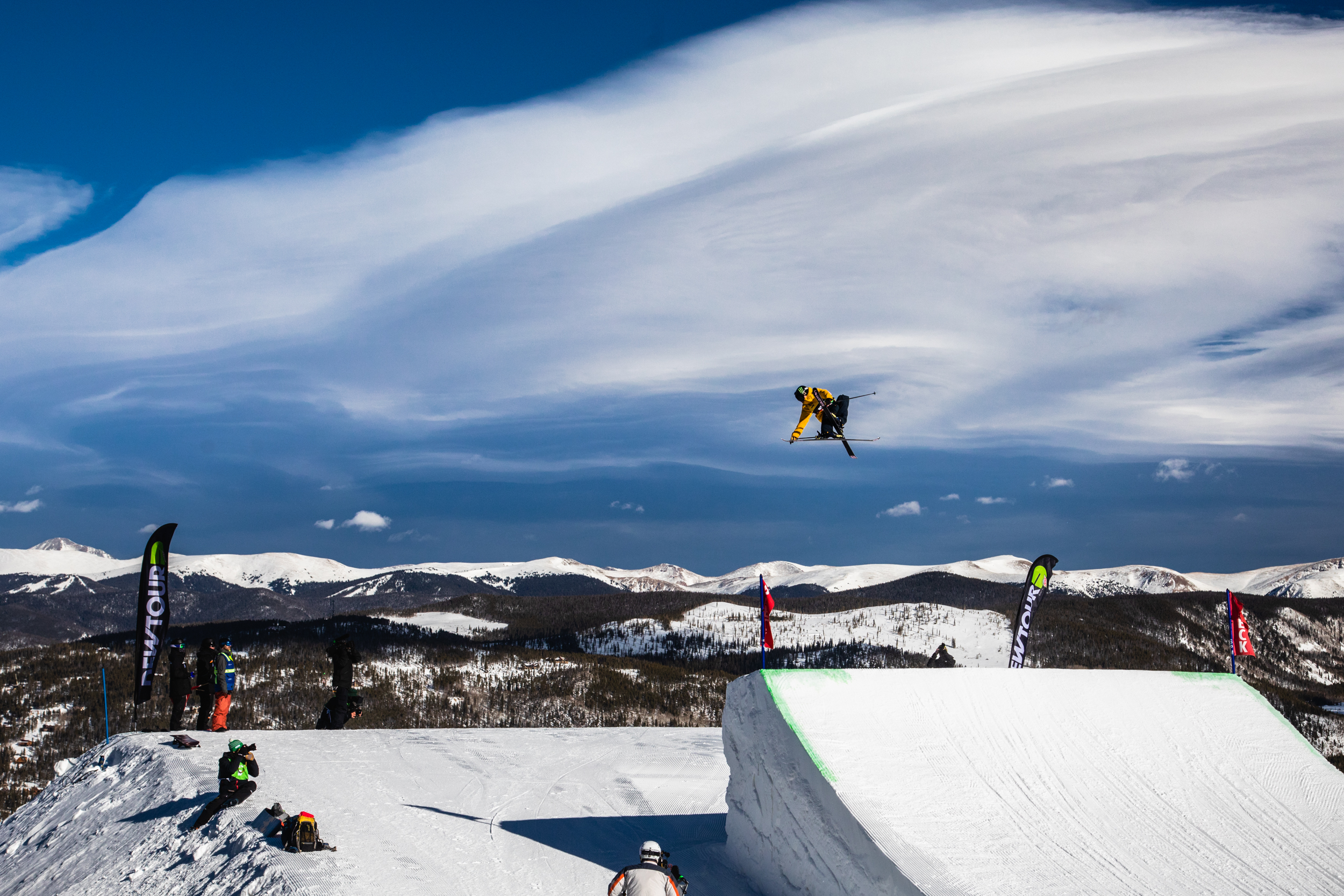 With bluebird skies, men’s slopestyle finals kicked off Saturday afternoon. High winds threatened the athletes in the jump section, but everyone proceeded to throw down.
Words by Laura Obermeyer

The format is based on three runs, with best run counting from jumps and jibs. The final score is a combination of the rider’s best jump and best jib score. Judges were looking for a balance of amplitude and technicality on jumps, as well as difficulty and variation on the rails. Many of the athletes had already had exposure to the slopestyle course following the Team Challenge.

There was a slight change to the start list with Fabian Bosch stepping in, in place of Oystein Braaten. Alex Hall kept his momentum from his Streetstyle win securing the top spot in the jump section, throwing down a switch left dub misty seatbelt 14 that scored him a 94.

Fabian Bosch followed behind in second, and Evan McEachran held onto the third place position as the contest progressed into the rails section.

Overall scores put Evan McEachran in first following of the jib section with the best rail run, taking a right 270 with the noses down onto the wallride that the judges were happy to reward. McEachran was unsurprisingly followed by style god Henrik Harlaut, who offered a switch blender tails nollie 270 that was without a doubt a crowd pleaser. Alex Hall did a rail transfer hop with a front 450 out, proving his ability to use the course options to his advantage.