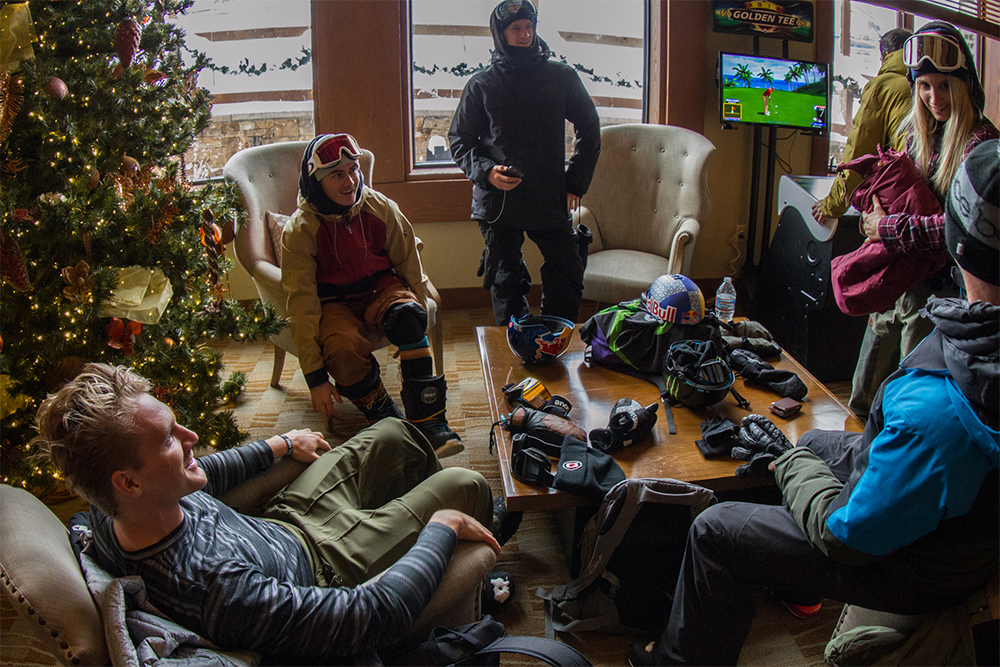 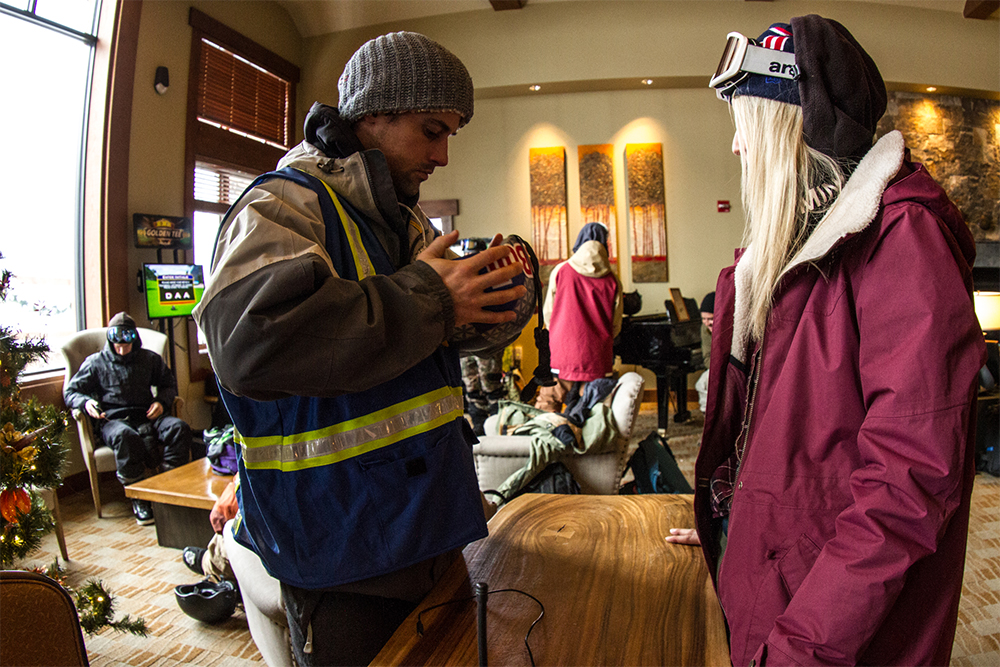 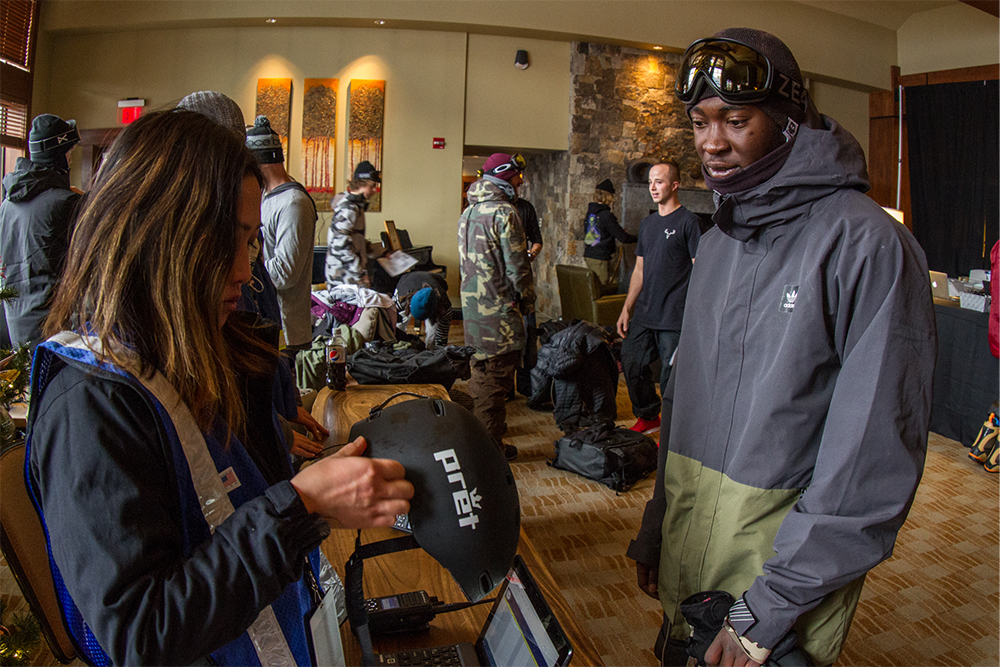 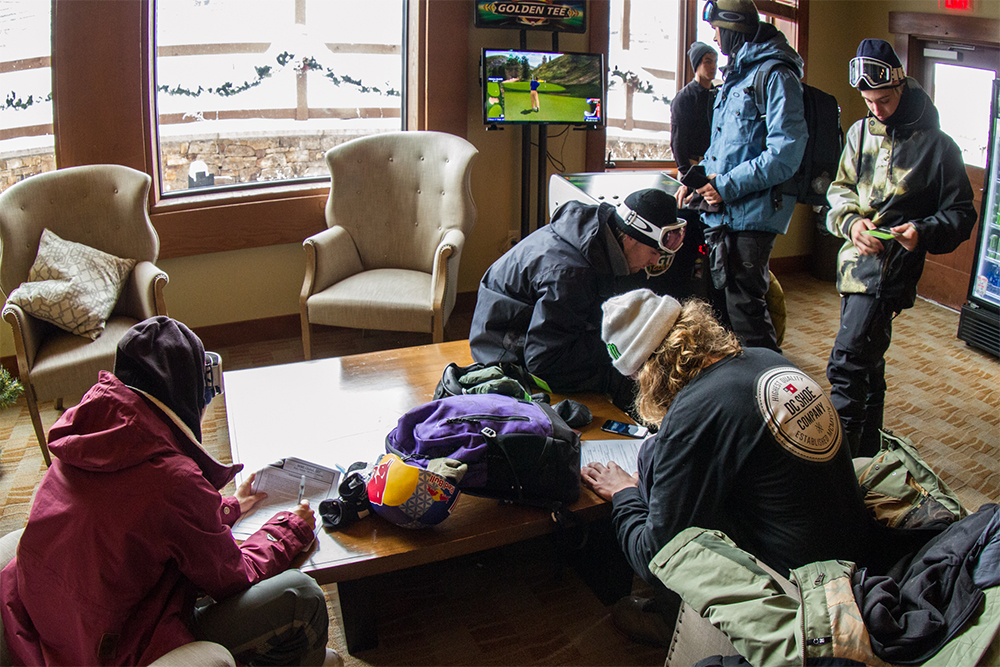 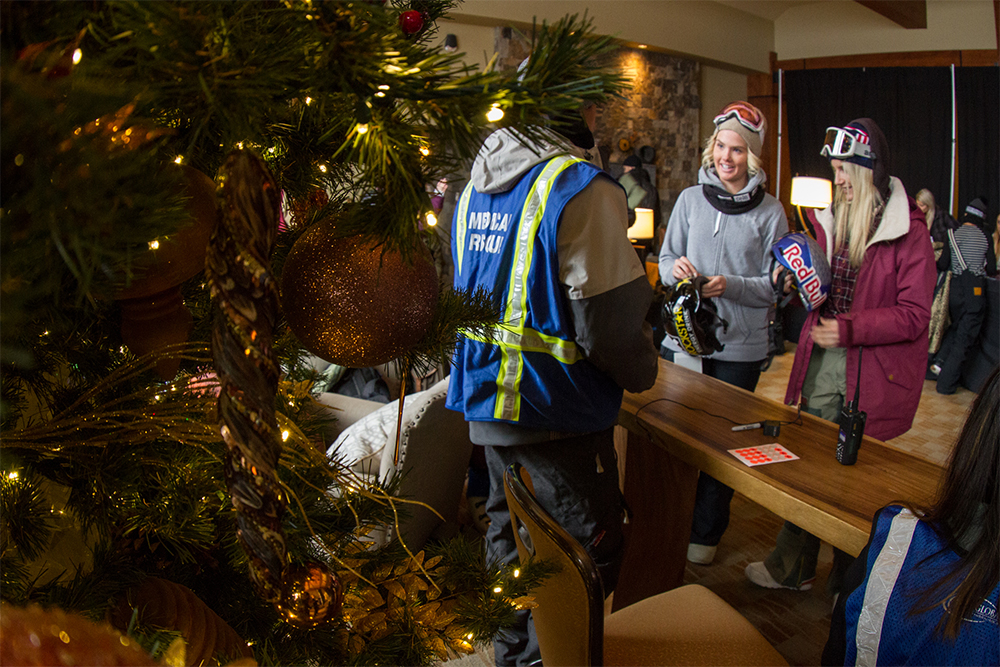 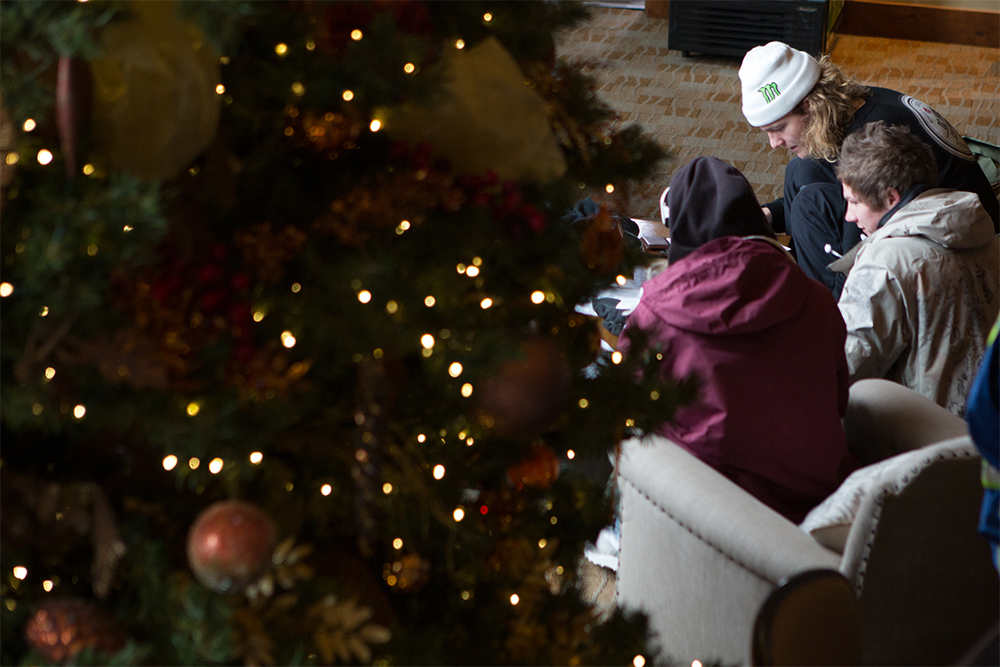 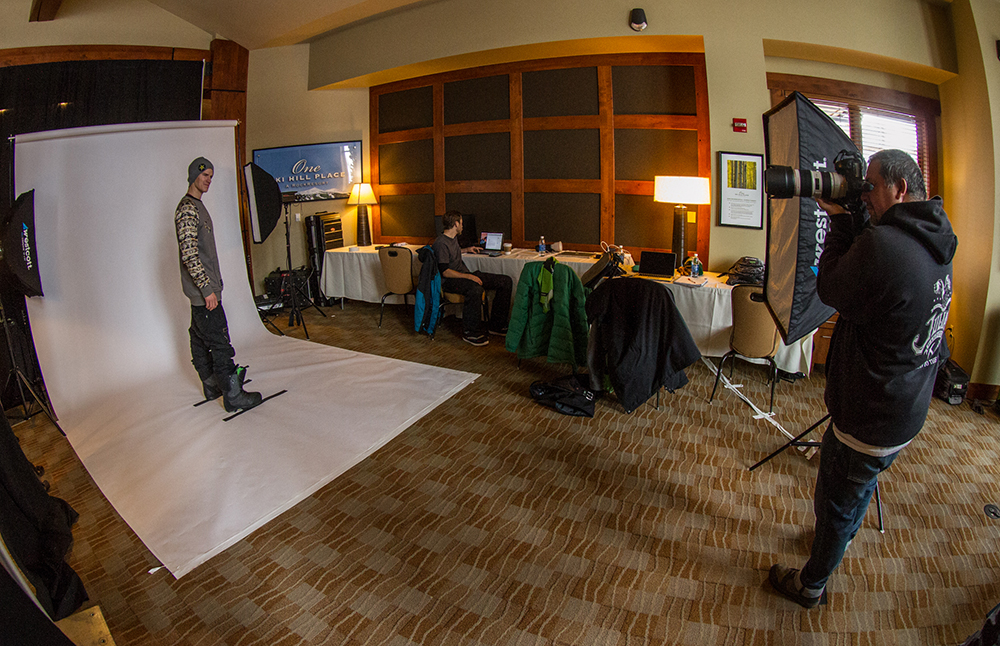 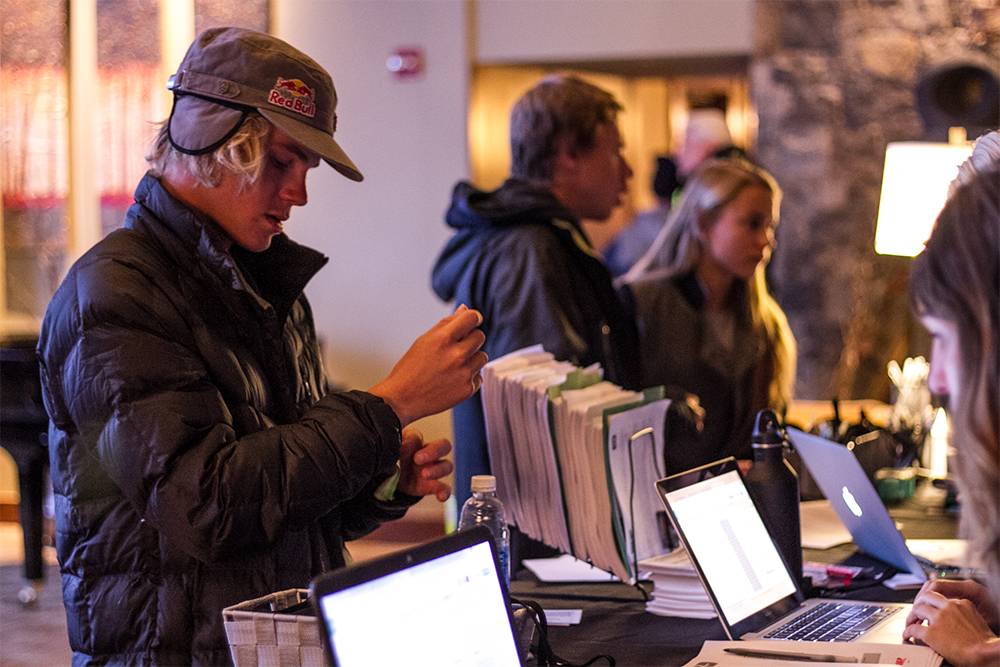 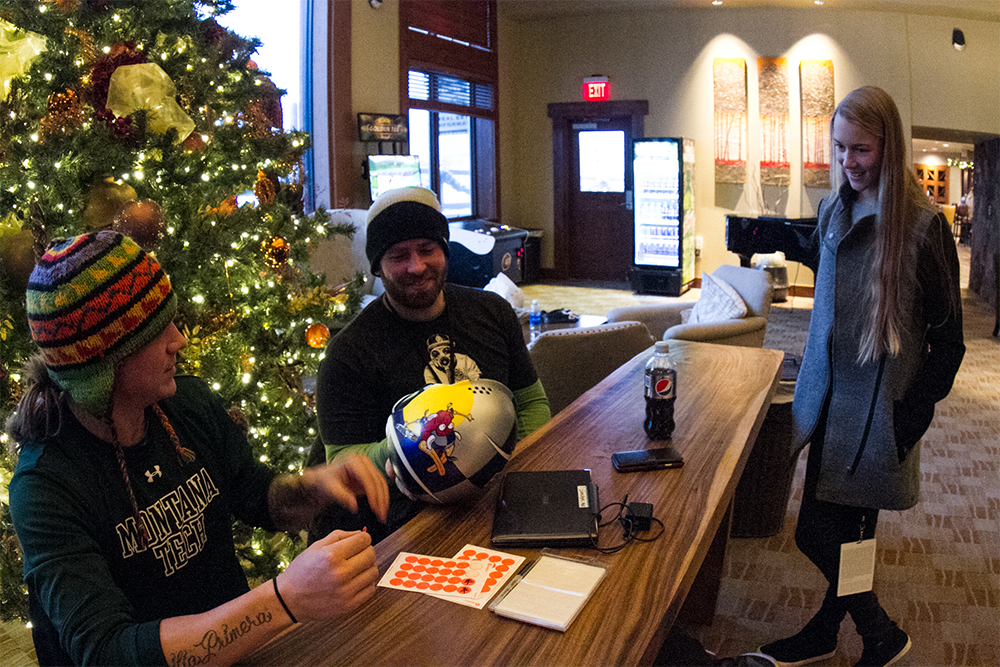 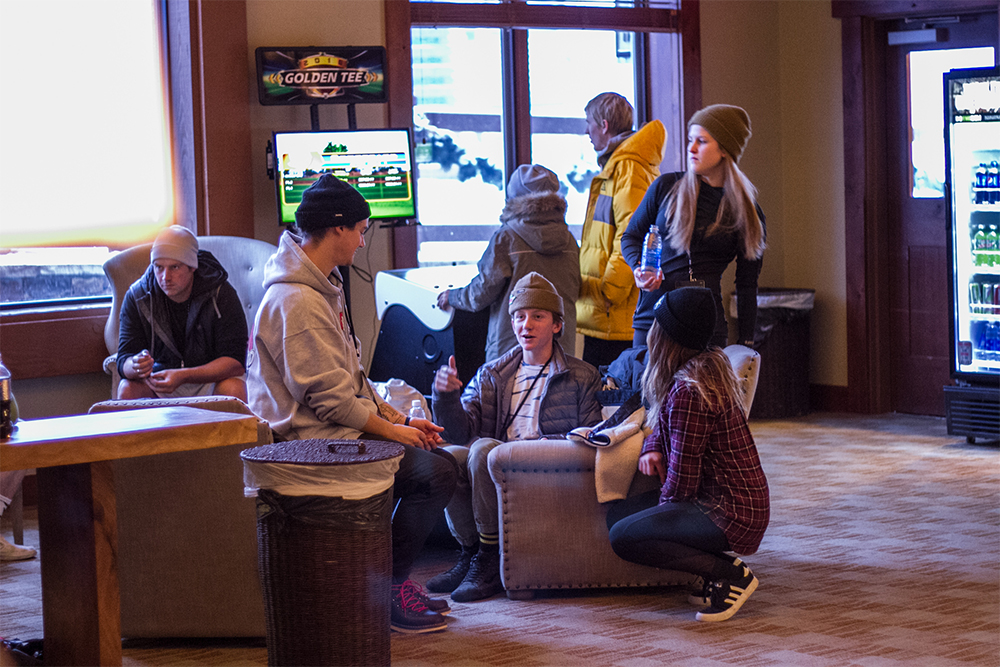 Tuesday, December 6, 2016
Max Parrot, Seb Toutant, and Silje Norendal were a few of the friendly faces that rolled into day two of registration at Breckenridge Ski Resort. Everyone gather around, exchanged stories, all while getting their equipment checked out and signing up for Dew Tour!
Photos by Andrew Durso and George Crosland

Monday, December 5, 2016
The 2016 Dew Tour Breckenridge event officially opened athlete registration on Monday, which meant lots of fresh and familiar faces filling out all kinds of paperwork. Paperwork aside, day one of registration kicks off a week of riding and marks the first major event in North America for the season. Without reservation, athletes were ready to get outside, hit the slopes, and start preparing for the all-new Slopestyle format as imagined by Dew Tour.
Photos by Andrew Durso.