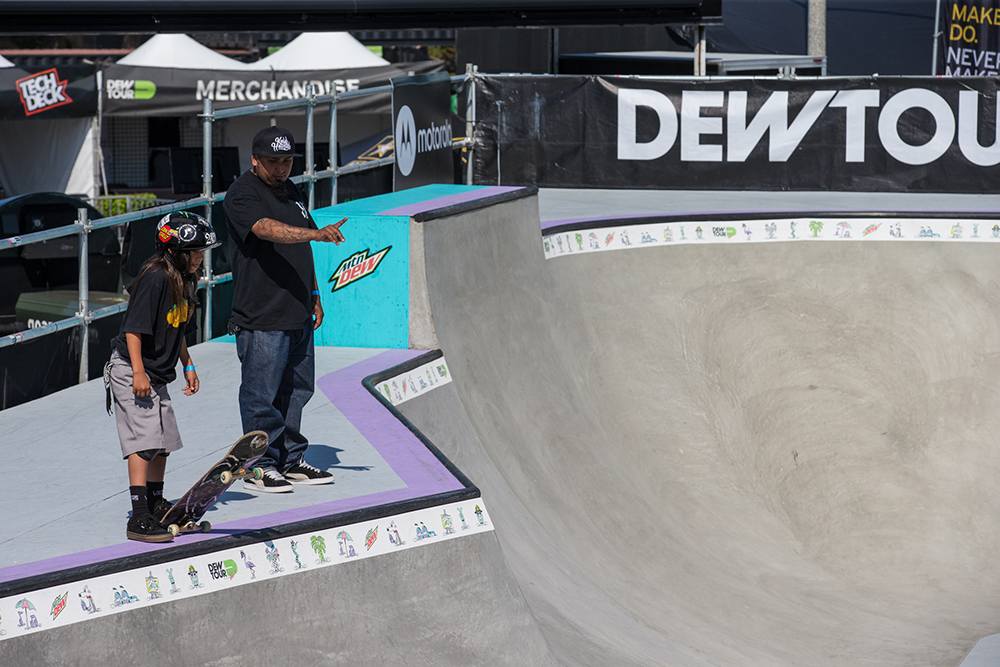 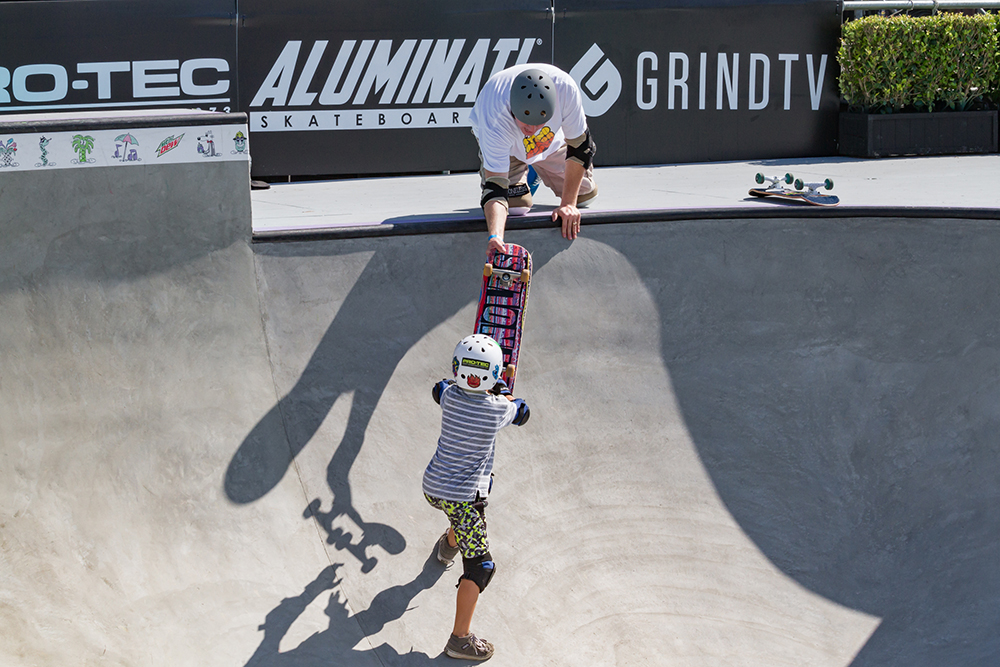 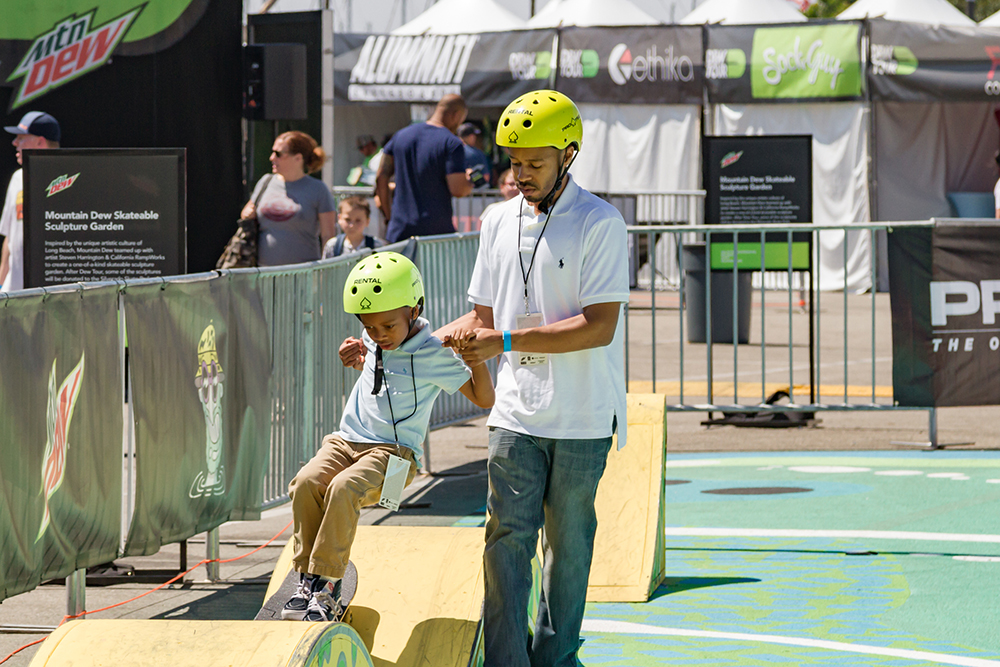 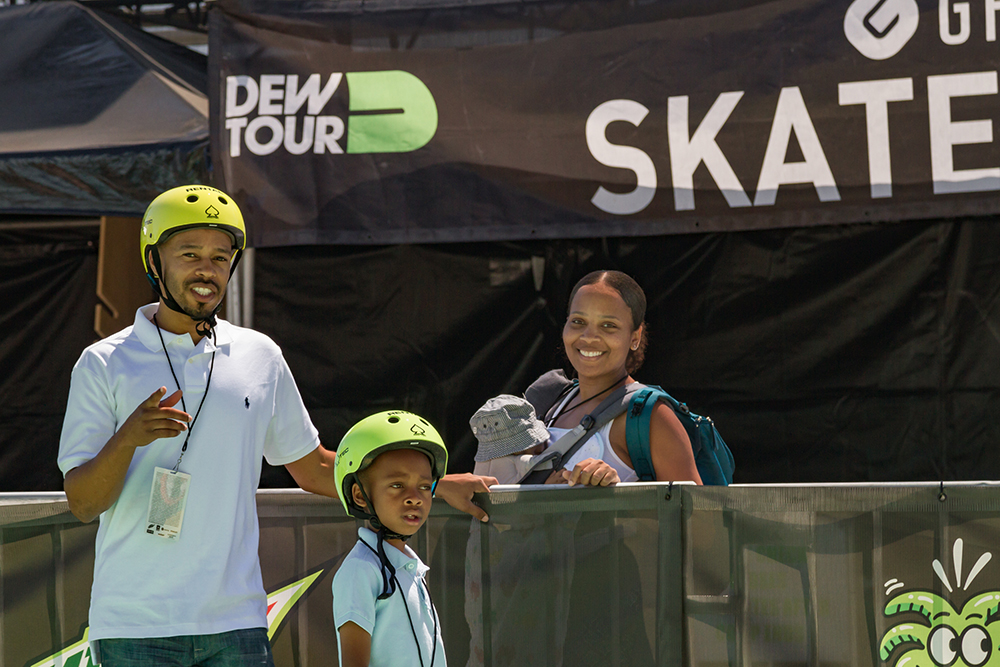 Day four of the 2017 Dew Tour falls on Father’s Day, and skate dads in the area came down to celebrate at the Dew Tour, where we opened the bowl, and the street courses for some father-son bonding time.

Skateboarding has reached a point where it’s so popular that it spans generations. Look at Tony Hawk, and his son Riley—Riley’s now pro for Baker and Lakai, following in dad’s footsteps while at the same time paving his own path. Other pros, too, are bringing their offspring into the world that they love so much. Tommy Sandoval brought the family to Dew Tour yesterday, as did others.

There’s something special about passing your passion along to your children. Even if they don’t wind up with the same love of skateboarding, it will let them know that finding your passion makes you happy, and gives you fulfillment, so they will know to look out for their own.

If they do decide that skateboarding is also theirs, well then perhaps we’ll see them in a future Dew Tour contest someday. You never know!